Air pollution is a complex problem, but thanks to deep research, we are able to distinguish its sources and point out potential solutions. However, only in theory, since they all require massive mobilization and a lot of logistics. Let’s imagine that we managed to replace conventional cars with electric ones. Would the situation change at all?

Air pollution – what are its sources?

Air pollution is not easy to break down since it can come from various sources. The phenomena like smog are also influenced by climate and geographical conditions. No wonder that there is no magic panacea that would solve the problem once and for all. However, there are some common sources regardless of which type of smog we’re dealing with. Among them, we can point out:

The role of traffic in the air pollution problem worldwide

Even if no one burns coal around, the particulate matter can still gather in the atmosphere. The main culprit is the traffic. Its share in overall air pollution varies, depending on the region. Taking a look at the European Commission data, it’s easy to observe the correlation between the stage of development and the transportation-related emission levels.

The explanation is quite simple – in the countries where traffic-related pollution dominates, there are many old diesel-engine vehicles in use. The regulations in these areas are often not that efficient as in the European Union. As a result, cars and trucks are not always equipped with the necessary filters that stop the particulate matter and toxic gases from reaching the atmosphere.

Let’s not forget that many of these regions are responsible for a big part of toxic gases and particular matter emissions on a global scale. If you take a look at an interactive air quality map, for instance, Airly.org, you’ll notice that they’re reaching the top places in the pollution rankings. So, we can risk stating that switching to electric vehicles fuelled by renewable energy could be a great first step to fight global air pollution once and for all. 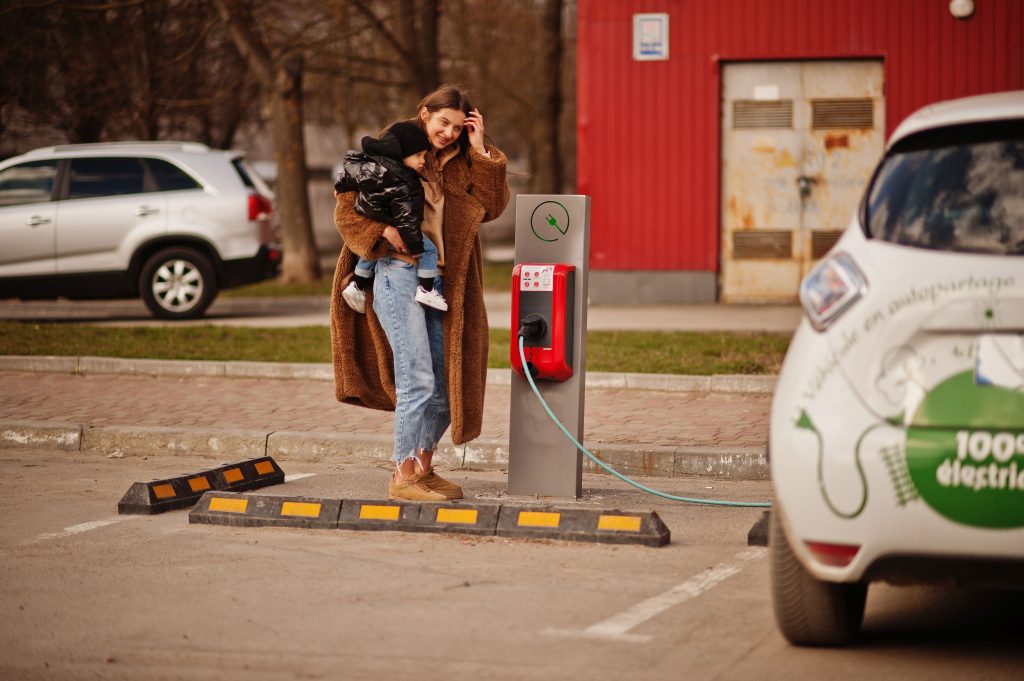 Can electric cars change the world?

We usually talk about electric cars as the main hope in the fight against climate change. The exhaust fumes release greenhouse gases into the atmosphere, including the main culprit for the greenhouse effect – carbon dioxide. In the public debate, the polluting aspect of transport is not brought to the table that often. And it should since the transportation sector plays a significant role in the problem of low air quality.

The easiest is to start from the public vehicles since in many countries, even the developed ones, they’re still run on the most polluting diesel engines. The filters and Adblue do their job – but we can still make out better by switching to electric. The inhabitants of the urban spaces would benefit from it doubly, since electric cars reduce sound pollution, too.

Are you searching for real-time data on air pollution? Check out Airly.org air quality map to provide yourself with the most updated information.